Here are our tales of triumph & tragedy (wink, wink) 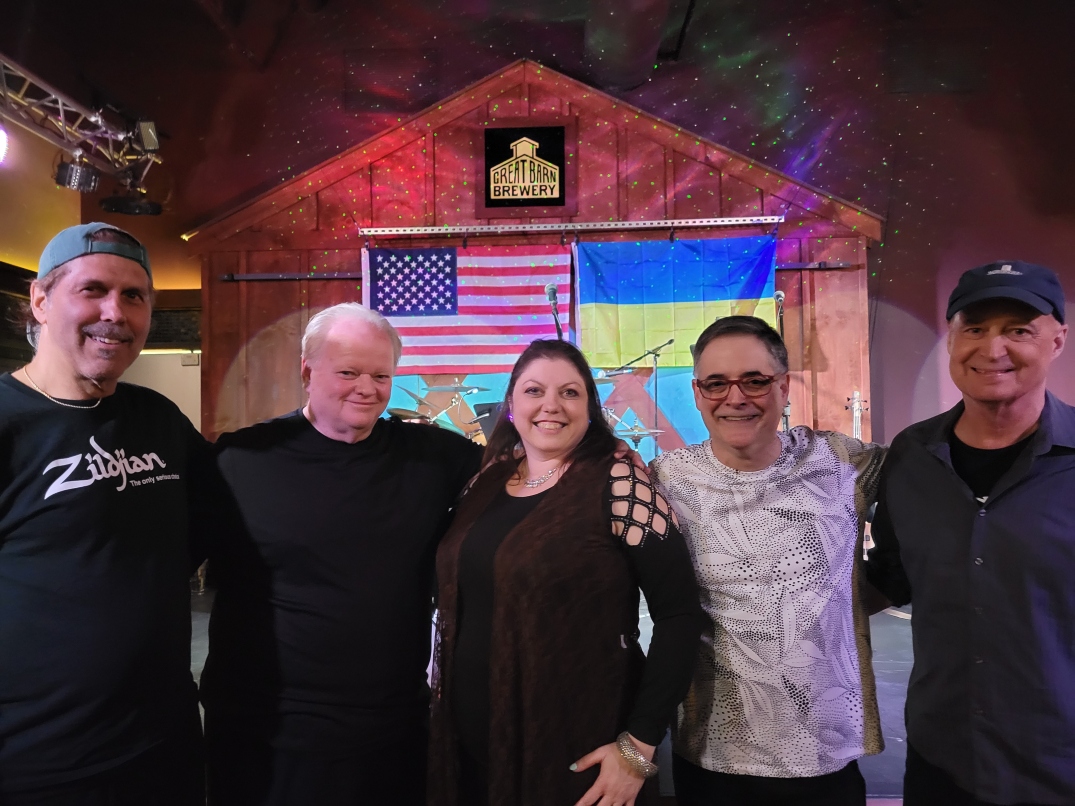 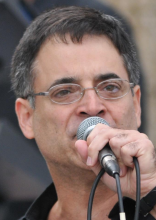 Vic picked up his first (Danelectro) guitar when he was 8. He took lessons for 6 years until a jazz book hurt his brain. Thus, a pop/rock cover band avocation (some would say obsession) soon ensued.

His first musical residency came with Fox-Chase-based Hot Ice, which marked the start of a long collaboration with guitarist/singer Bill Mecaughey which resumed after decades apart when they started The Mix.

Guitar lessons were followed by voice lessons, both privately and at Temple University. His singing influences include Kenny Loggins, Edwin McCain and longtime Chicago band member Bill Champlin, who he has known since the late ’80s.

Vic has fronted bands in the Lehigh Valley (Out to Lunch), at the Jersey Shore (Full Tilt), Wilmington (University of Funk) and Bensalem (Stealin’ The Covers).
A personal highlight was his leadership of Clayton, NJ-based Shady Characters, which had a run of five years in the late 90s, playing venues from Philly to the Jersey Shore.
Some of his most rewarding work came a few years back as the original lead singer and primary booker for Countdown to Ecstasy, an 11-piece Bensalem-based Steely Dan tribute band that played such notable Philly venues as World Cafe Live (main stage) and the venerable North Star bar. 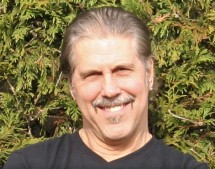 Billy’s musical endeavors started at the wee age of 3, as he drove his mother crazy playing on pots and pans until he got his first drum set that Christmas.
He played in the drum corps throughout high school. He also was in the band Spontaneous Creation, which played several high school concerts and dances.
The last 25 yrs have been spent working with groups including Magic, Reactor, 101 Central, Spellbound and Buck’s County venerable classic rock band Forecast.
His drumming influences include Buddy Rich, Simon Phillips and Billy Cobham. Other influences are Chicago, Earth Wind & Fire, Yes and Styx.
He also enjoys listening to jazz and any great vocal harmonies. The latter is not surprising, given the great ear he has for backup vocals. 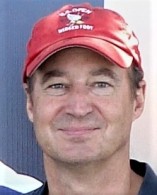 Born and raised near the Jersey shore, Charlie started teaching himself guitar at 14 by listening to Hendrix, Santana, Clapton, Johnny Winter and the Allman Brothers.  He had a few lessons here and there but mostly he learned with his ears and by jamming with friends.  Living in North Carolina for about a decade, he picked up some bluegrass and country but rock and blues were always the priority.

He also taught himself how to play piano.

Charlie has played in cover bands since high school in North Carolina, Virginia, New Jersey and Pennsylvania, performing many types of music – Motown, blues, southern rock, smooth jazz and classic rock. “As long as it has a good groove and great guitar parts, I’m in.”

From 2009 to 2017 he played with Band6 in New York and New Jersey. More recently he continues to perform with Bellevue, in Bucks County.